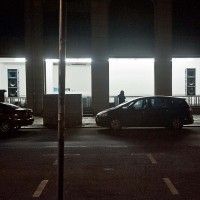 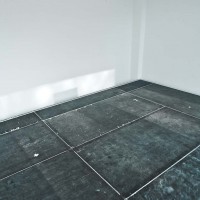 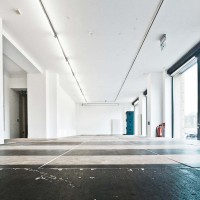 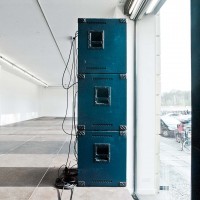 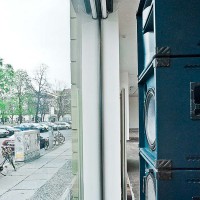 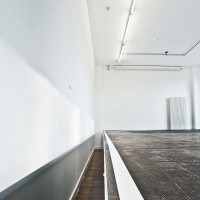 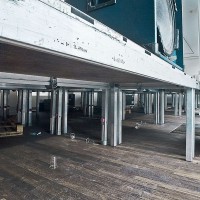 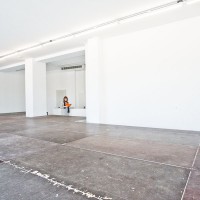 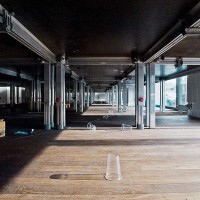 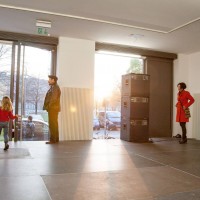 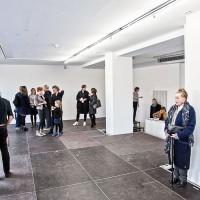 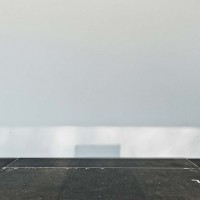 Phantom - something, what exists only in your imagination or fantasy, something not real, an illusion, a confusion of the senses.
"There are also, probably in every culture, in every civilization, real places — places that do exist and that are formed in the very founding of society — which are something like counter-sites, a kind of effectively enacted utopia in which the real sites, all the other real sites that can be found within the culture, are simultaneously represented, contested, and inverted. Places of this kind are outside of all places, even though it may be possible to indicate their location in reality."
Michael Foucault calls these places Heterotopias in his text "Of other Spaces" in 1964. They are "[...] capable of juxtaposing in a single real place several spaces, several sites that are in themselves incompatible."*
Stage is such a place. The space of the stage as a space of projections, space charged with symbols, space of illusion, artificial space, space for representation... Throughout the history of performance practice, the border between stage and audience – the fourth wall - has been moved several times and the social possibility space in-between reinterpreted manifold.
Unobserved observer, observed observant? Spatial structures are blurring.
Stage, gallery, institution – Konrad Smolenski utilises the icons, artefacts, spatial determinations, codes and social syntax of contemporary culture production and presentation and undercuts their conventions and formats.
PHANTOM POWER plays with symbolic assignments, presence and absence and shows, how Foucault formulated so spot on "[...] that we do not live in a homogeneous and empty space, but on the contrary in a space thoroughly imbued with quantities and perhaps is full of phantoms as well."