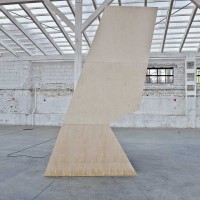 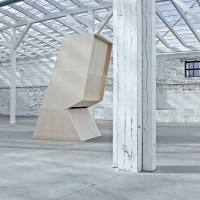 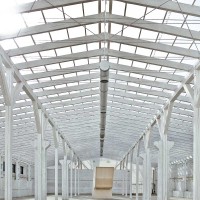 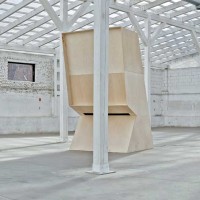 It’s Bigger Than Me is a sculpture, a monumental figure, if minimalistic in shape, resembling a speaker casing or a simplified head, which emits sounds made by vibration. Inside there are frequency generators producing the physical sensation of signal reception, which is especially strong from a close distance. Consisting mainly of low tones, the composition has been made with the aid of a programme used by sound engineers to check the acoustics of a concert hall. Sounds generated in such a way can carry over long distances. What you hear is a dull and monotonous drone that could be sent out from a distant factory. Here several tracks are superimposed on each other; as a result the sound is pleasantly harmonious at some places and dissonant at others.